The Never-Ending Tour rolled on with 107 new shows. There was only four legs this year due to the filming of Masked And Anonymous:

George Recile replaced David Kemper on drums. The last part of the Europe Tour he in turn was replaced temporarily by Jim Keltner.

Starting with the Fall tour, it became increasingly difficult to categorize performances as either “electric” or “acoustic”. Many songs were performed with a mix of acoustic and electric instruments and the purely acoustic songs were played almost randomly. The main set consisted of 18 songs followed by a two or three song encore. 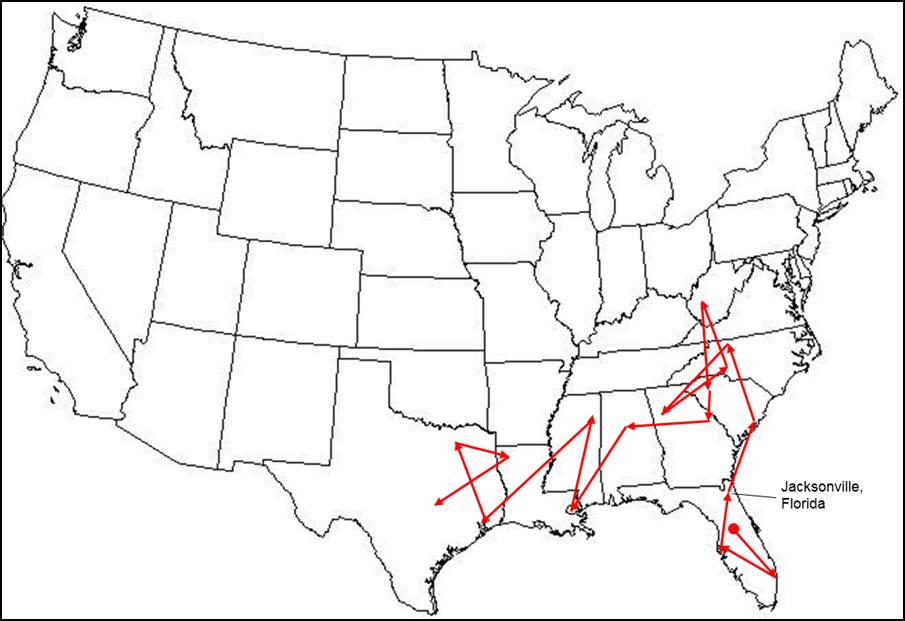 AB      acoustic with the band