The Never-Ending Tour rolled on with 98 new shows. As in 2002 there were four legs;

There was between 0 and 6 acoustic songs in the main set. The shorter sets during the Summer Tour were played when Bob Dylan opened for The Dead. 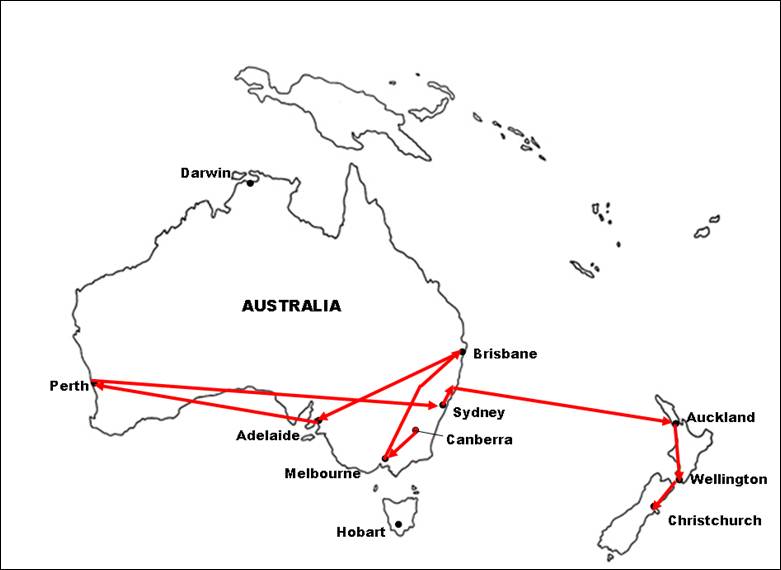 AB   acoustic with the band

Larry Campbell leaves the band after no less than 678 shows since 1997 and is replaced by Billy Burnette. He is the son of Dorsey Burnette and the nephew of ny Burnette, members of The ny Burnette Trio, rockabilly pioneers.

[1] a show is unique if no other show has the same songs in the same order.

[2] a show is different from another show if the set of songs are different, regardless of order

[3] electric and acoustic versions are counted as different songs