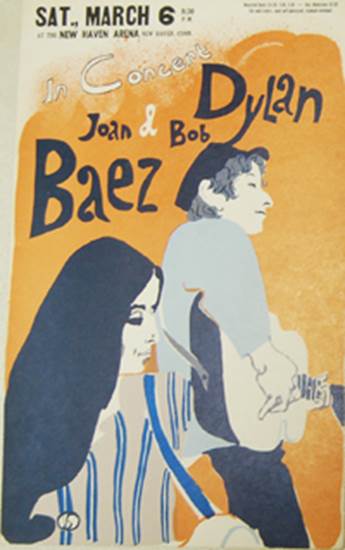 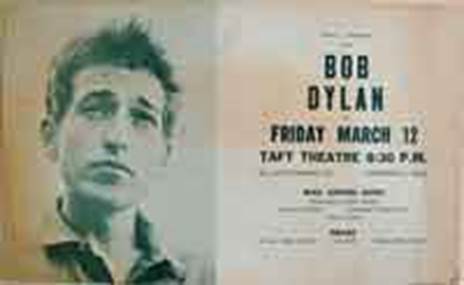 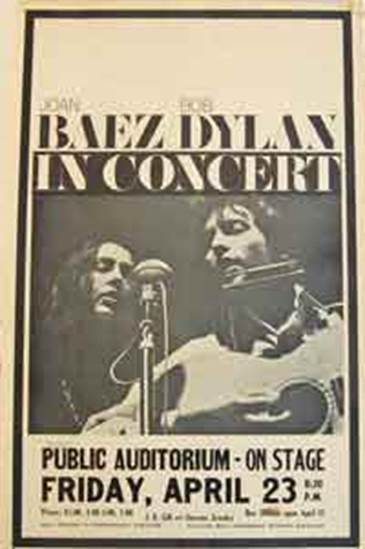 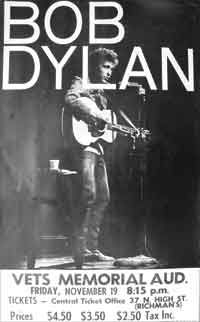 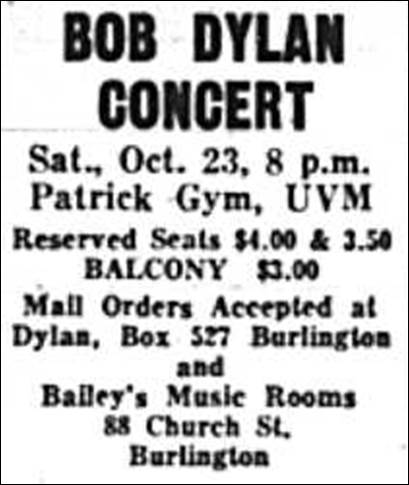 The Best Of – a double CD

Collector’s Edition – a monster box with no less than 18 CDs, a limited edition of 5000 copies sold only by bobdylan.com. This box also contains a photo book Bob Dylan Mixing Up The Medicine 1965-1966 and 9 vinyl singles from the period.

Release date for all versions was 6 November 2015. More details here.

This release was like the three previous years, triggered by European copyright laws which would pass these recordings onto public domain unless Sony claims ownership by releasing them one way or another.

The tracks in this release were made available as mp3-files on bobdylan.com to the buyers of the the Collectors Edition of Bootleg Series 12. All tracks in the Anniversary Collection are for obvious reasons from various concerts. More details here.