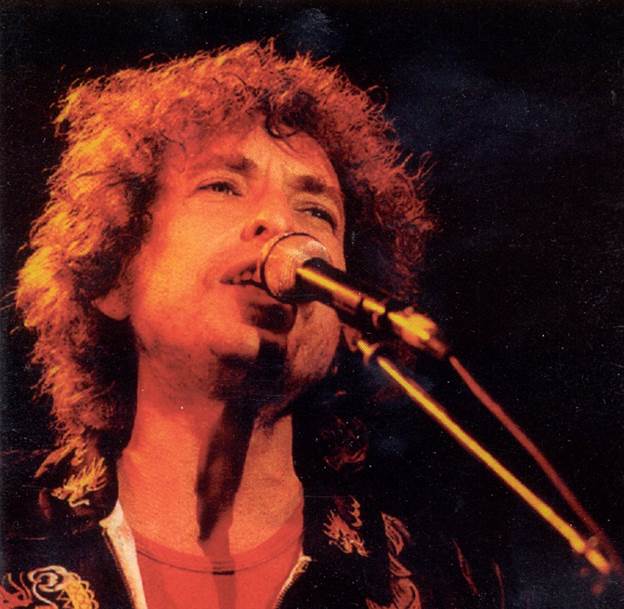 1980 started with the continuation of the extensive Gospel Tour. The songs written for the tour was recorded in February and released after the end of the tour on the Saved album. After having refused to play anything else but his new gospel songs Dylan played a string of 19 dates on the US West Coast in November-December. This time he played assorted old songs and also a couple of never before performed covers. This mini-tour was aptly called 'A Musical Retrospective Tour'.

Saved was recorded in five sessions in a week’s time in February. It was recorded with the second Gospel band and all songs except A Satisfied Mind and probably the unidentified song had been performed during the two first legs of the Gospel Tour. Like Slow Train Coming these sessions were recorded in Muscle Shoals Studio in and produced by Jerry Wexler & Barry Beckett. Here's a summary of these sessions:

Performances during The Never-Ending Tour

A gospel concert consisted of:

Lay Lady Lay is an instrumental fragment only. Dylan responds with "OK, we'll play it, if you sing it" to one of the ubiquitous requests for this song.

Toronto 20 April and Hartford 8 May.